“The treatment I’ve had is mainly just general sort of wear and tear, a couple of fillings, one or two veneers. So a vanity project and general maintenance I would say, I think before my treatment, I hadn’t really understood what good dental hygiene really was, but with the bleeding and the recession in my gums I guess I needed to do something. And certainly the last two, three years, that’s massively improved.

First impressions were both David and Karen were very friendly, very engaging, very interested in you, not just you as a patient, but you as a person. And just her knowledge and her putting you at ease, if you’re having like some severe treatment, like a new veneer, what it will look like, will it match the rest of your teeth? She just puts you at ease and I’ve had a couple of veneers change and they’ve been great.

When I first saw a picture of my teeth, I was a bit shocked at the work that possibly they needed, but I guess since coming to Karen over the last four or five years, it’s improved. So I’m a lot happier now. Well, the fact that we are still coming here, even though we live, as I said, it’s a 120 mile round trip, is a testament to the fact that we like what she does. And I would recommend David, Karen and the practice to anybody really.“

We would love to hear from you 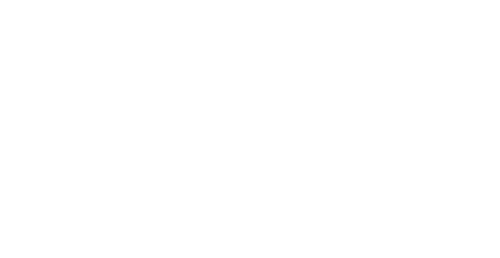 Late on Mon/Tue/Wed by Arrangement

We use cookies on our website to give you the most relevant experience by remembering your preferences and repeat visits. By clicking “Accept”, you consent to the use of ALL the cookies. However you may visit Cookie Settings to provide a controlled consent.
Cookie settingsACCEPT
Manage consent

This website uses cookies to improve your experience while you navigate through the website. Out of these cookies, the cookies that are categorized as necessary are stored on your browser as they are essential for the working of basic functionalities of the website. We also use third-party cookies that help us analyze and understand how you use this website. These cookies will be stored in your browser only with your consent. You also have the option to opt-out of these cookies. But opting out of some of these cookies may have an effect on your browsing experience.
Necessary Always Enabled
Necessary cookies are absolutely essential for the website to function properly. These cookies ensure basic functionalities and security features of the website, anonymously.
Functional
Functional cookies help to perform certain functionalities like sharing the content of the website on social media platforms, collect feedbacks, and other third-party features.
Performance
Performance cookies are used to understand and analyze the key performance indexes of the website which helps in delivering a better user experience for the visitors.
Analytics
Analytical cookies are used to understand how visitors interact with the website. These cookies help provide information on metrics the number of visitors, bounce rate, traffic source, etc.
Advertisement
Advertisement cookies are used to provide visitors with relevant ads and marketing campaigns. These cookies track visitors across websites and collect information to provide customized ads.
Others
Other uncategorized cookies are those that are being analyzed and have not been classified into a category as yet.
Save & Accept